The ‘Tree of Life’ is an iconic motif in many of the world’s mythological, religious and philosophical traditions. These trees connect heaven, earth and the underworld. They visualize origin myths. Their boughs are laden with symbolism. In ancient Iran, two mythic trees, Mashya and Mashyane, were the ancestors of all living beings. In Mesopotamian mythology, trees could be manifestations of God. Yggdrasil, the Norse world tree, represents the physical structure of the Viking universe. Yggdrasil’s roots were eternally gnawed by subterranean monsters and the various realms of gods and humans existed on different branches. In South African folklore, Kaang, the great master and lord of all life, created an immense tree that stretched over the entire country. He dug a hole at its base that reached all the way down into the underworld where people and animals had lived until this point, releasing them to the world above ground.

‘Trees of Life’ are found throughout all art forms; ancient to contemporary, in painting, carving and embroidery. Ever since we have been telling stories to make sense of the world, we have been creating dream trees, and filling them with our hopes and fantasies.

The ‘Tree of Life’ found its way into my imagination from my mother’s exquisite collection of Suzanis – an ancient embroidery art form from the Middle East. The ‘Tree of Life’ is a prominent design motif in this tradition too. Their trees are decorated with flowers, birds and animals common to the the Middle Eastern World. For this exhibition, I chose to create ‘Trees of Life’ representing South Africa and filled their branches with our uniquely beautiful flora and fauna, and our country’s children.

When I first started thinking about this exhibition a year ago, I imagined road trips all over South Africa to observe the trees particular to different regions and the creatures that made them their homes. When traveling became an impossibility, I decided that instead of painting actual trees I would paint fantasies of trees, or – Tree Dreams. Rather than accurate, botanical versions, these are images of trees as they exist in my imagination. Researching the birds and animals particular to a region has become an illustrated daydream, a longing for a time when we can adventure out again.

Maria Baumann is a watercolour artist living and working in Johannesburg. She attained a Masters Degree in Fine Art from the University of Stellenbosch.

Signed and editioned prints of the works on exhibition are available upon request. 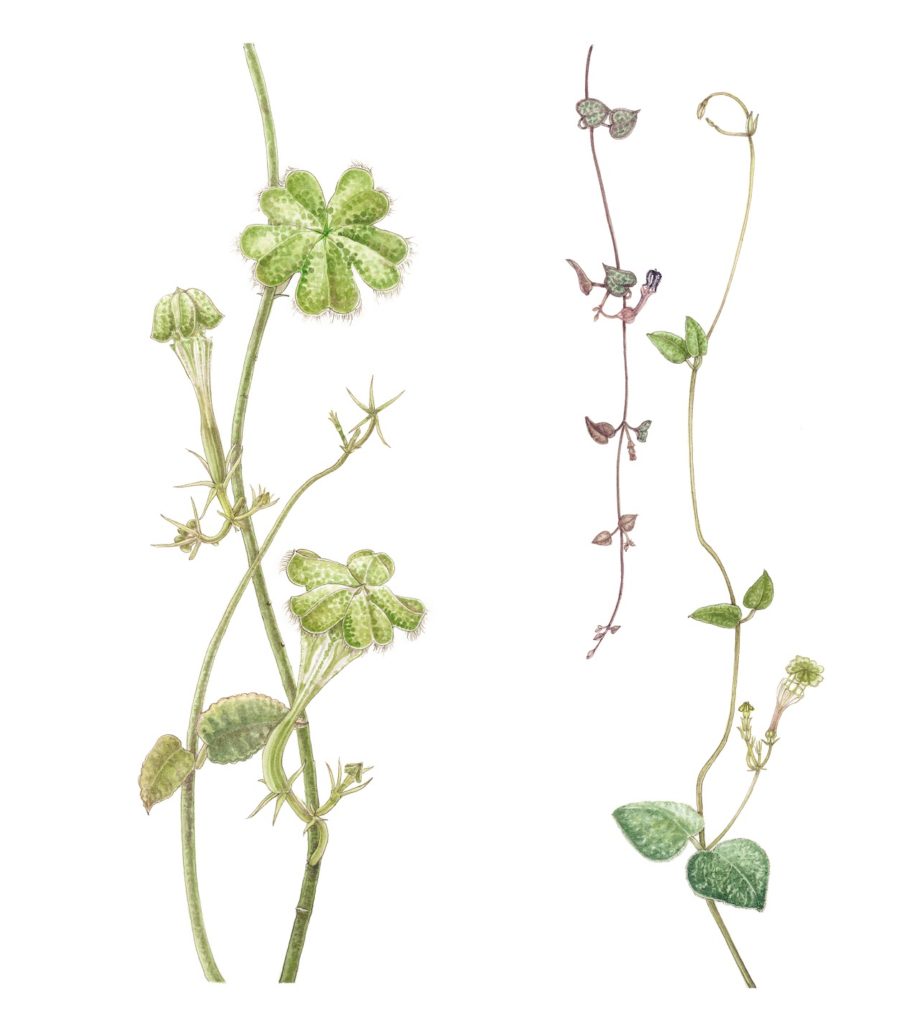 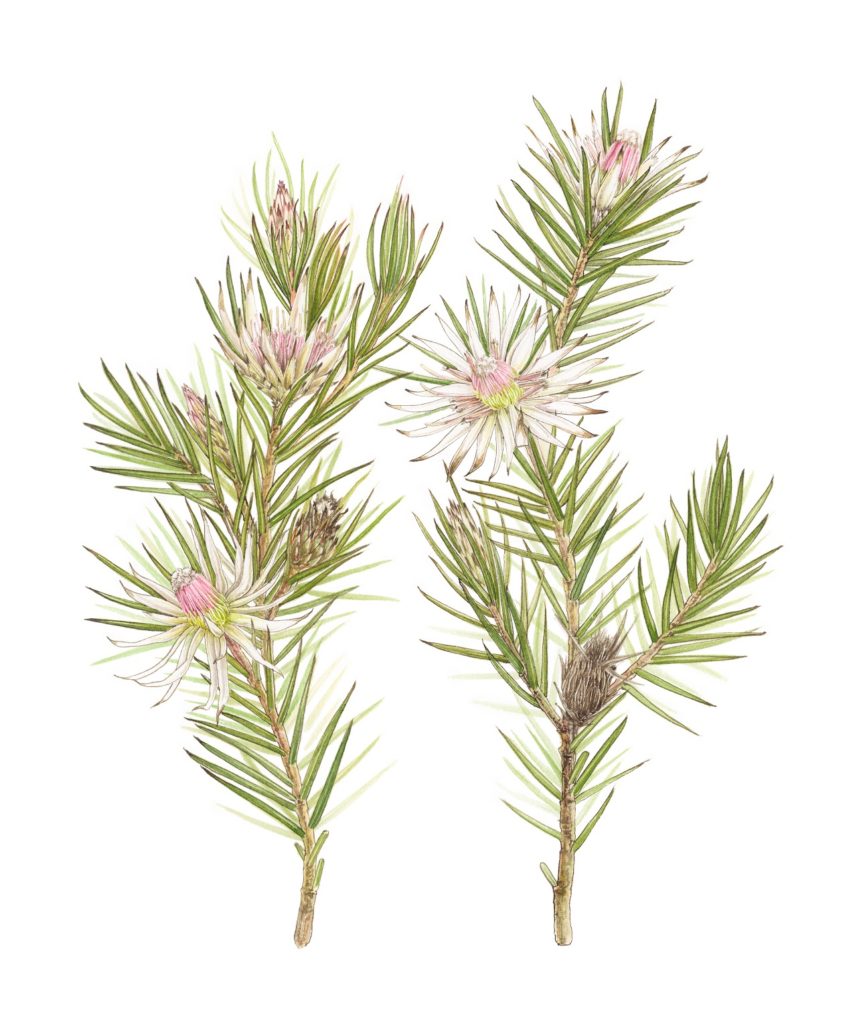 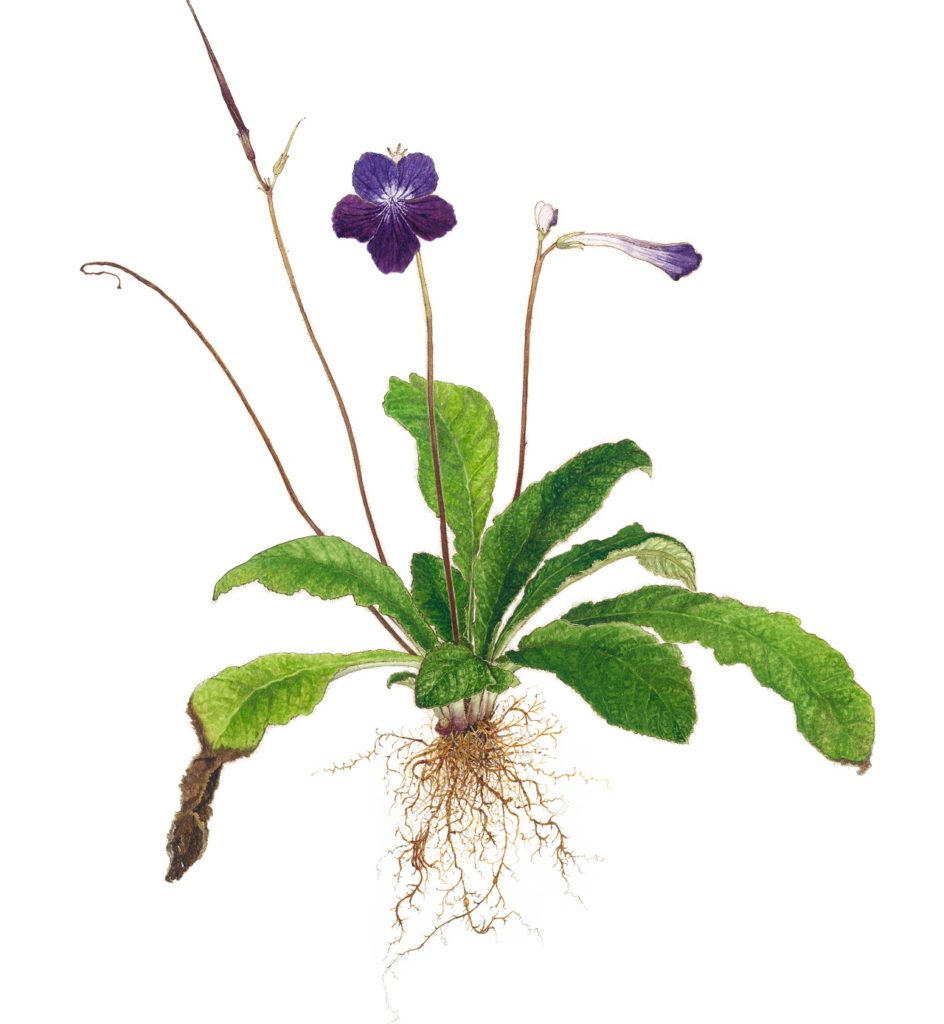 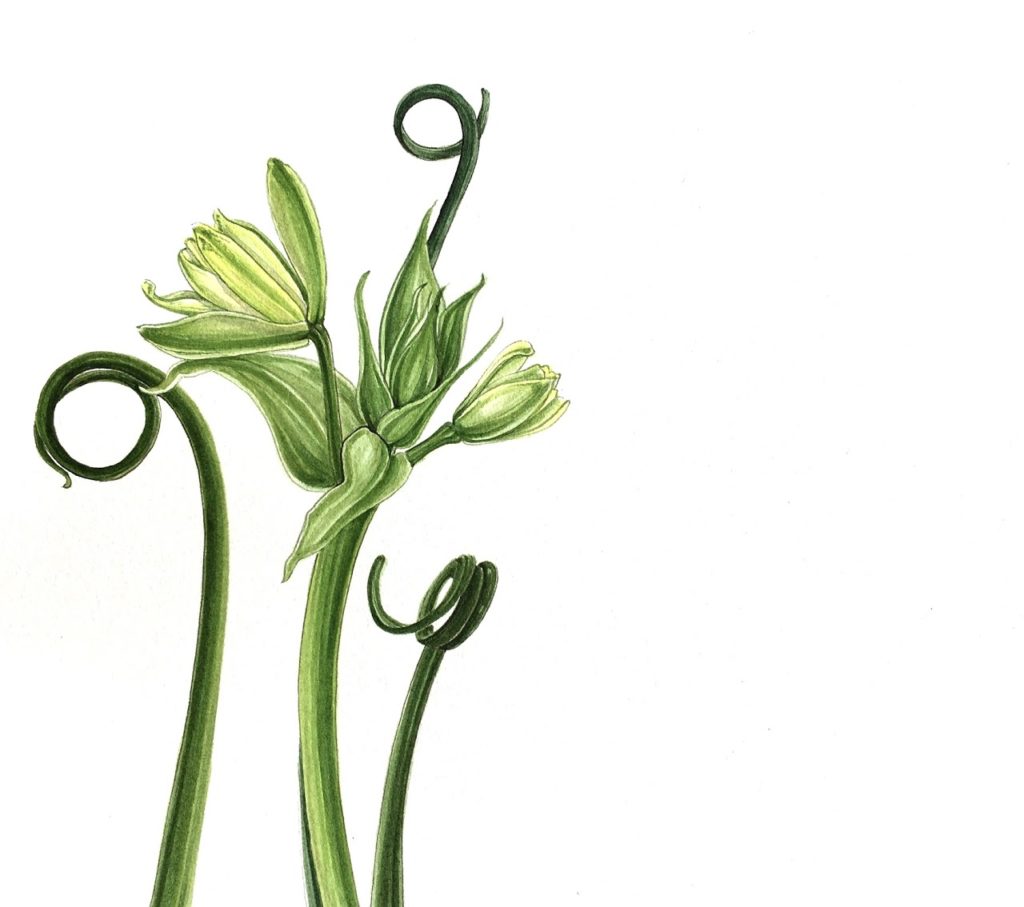 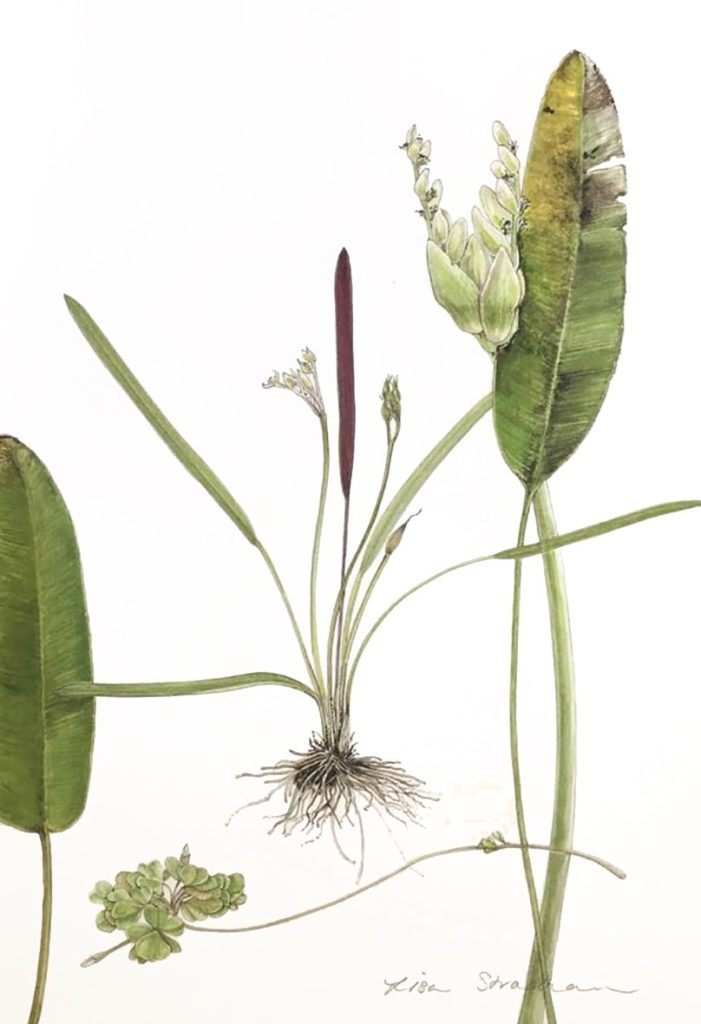 For all sales and inquiries,

or visit us at Chandler House, 53 Church Street, Cape Town.

Past Exhibitions at The Voorkamer Gallery 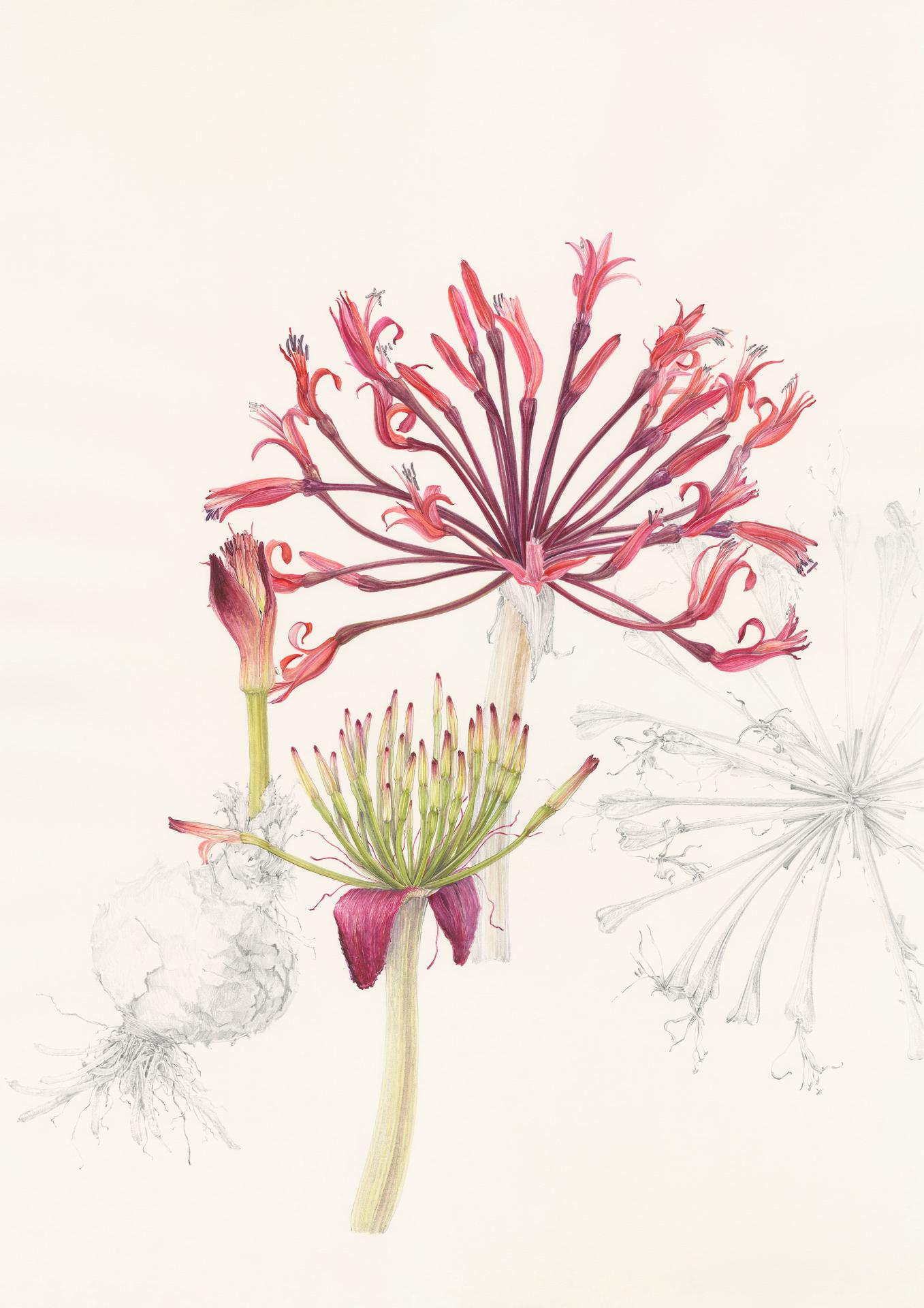 A Celebration of Cape Bulbs

A Solo Exhibition of the Overlooked and Underfoot by Lisa Strachan 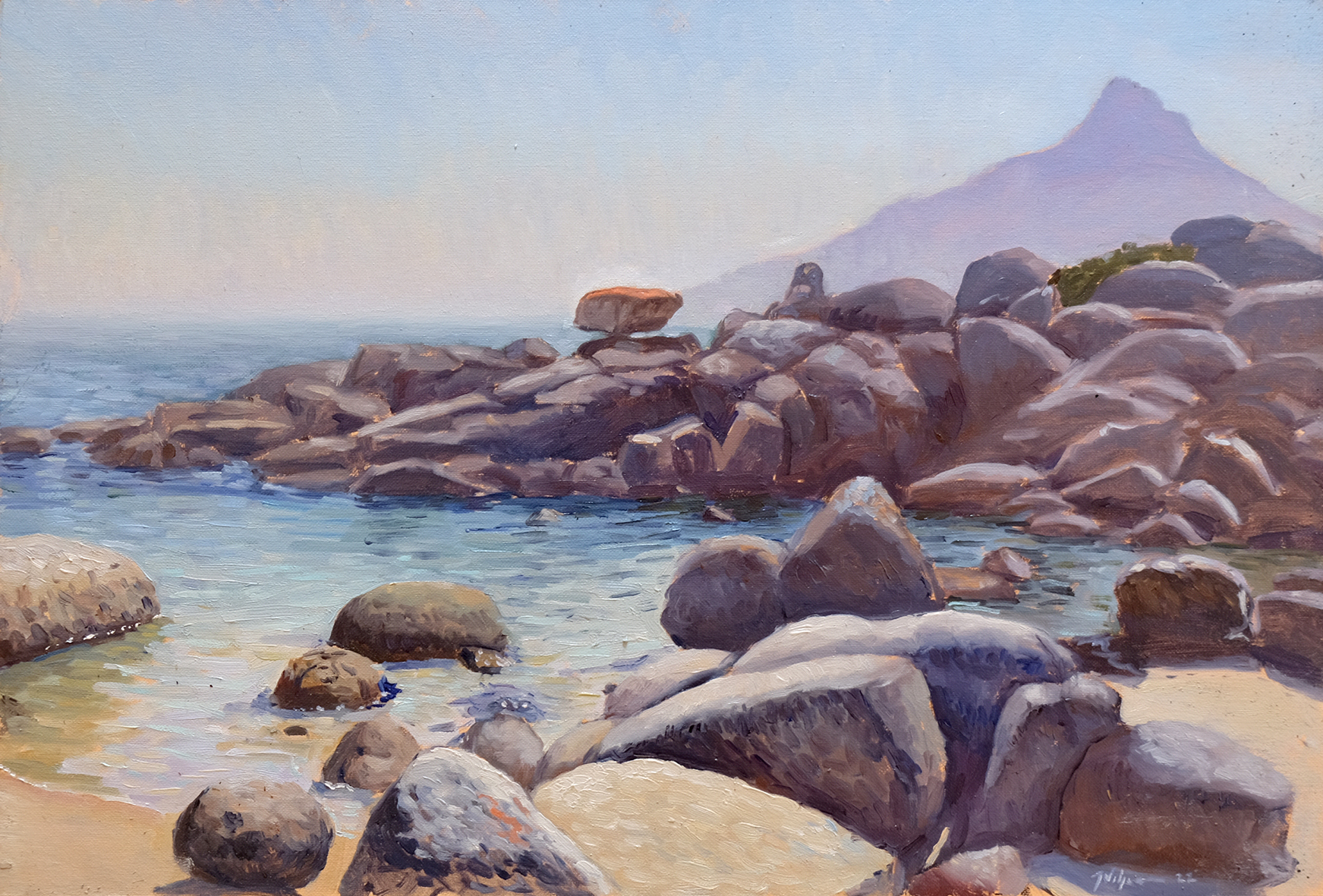 A Solo Exhibition by Jacques Viljoen 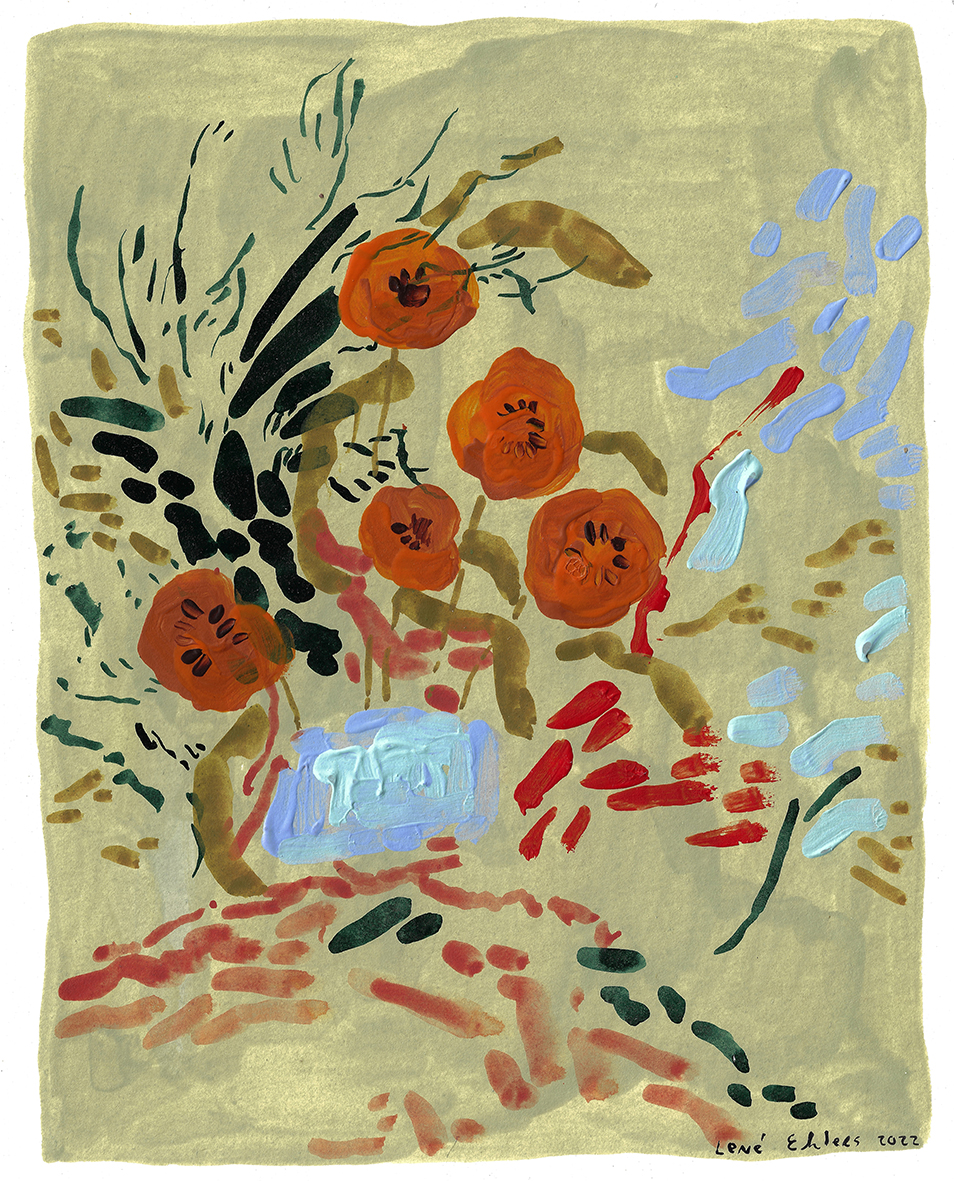 A Solo Exhibition by Lené Ehlers 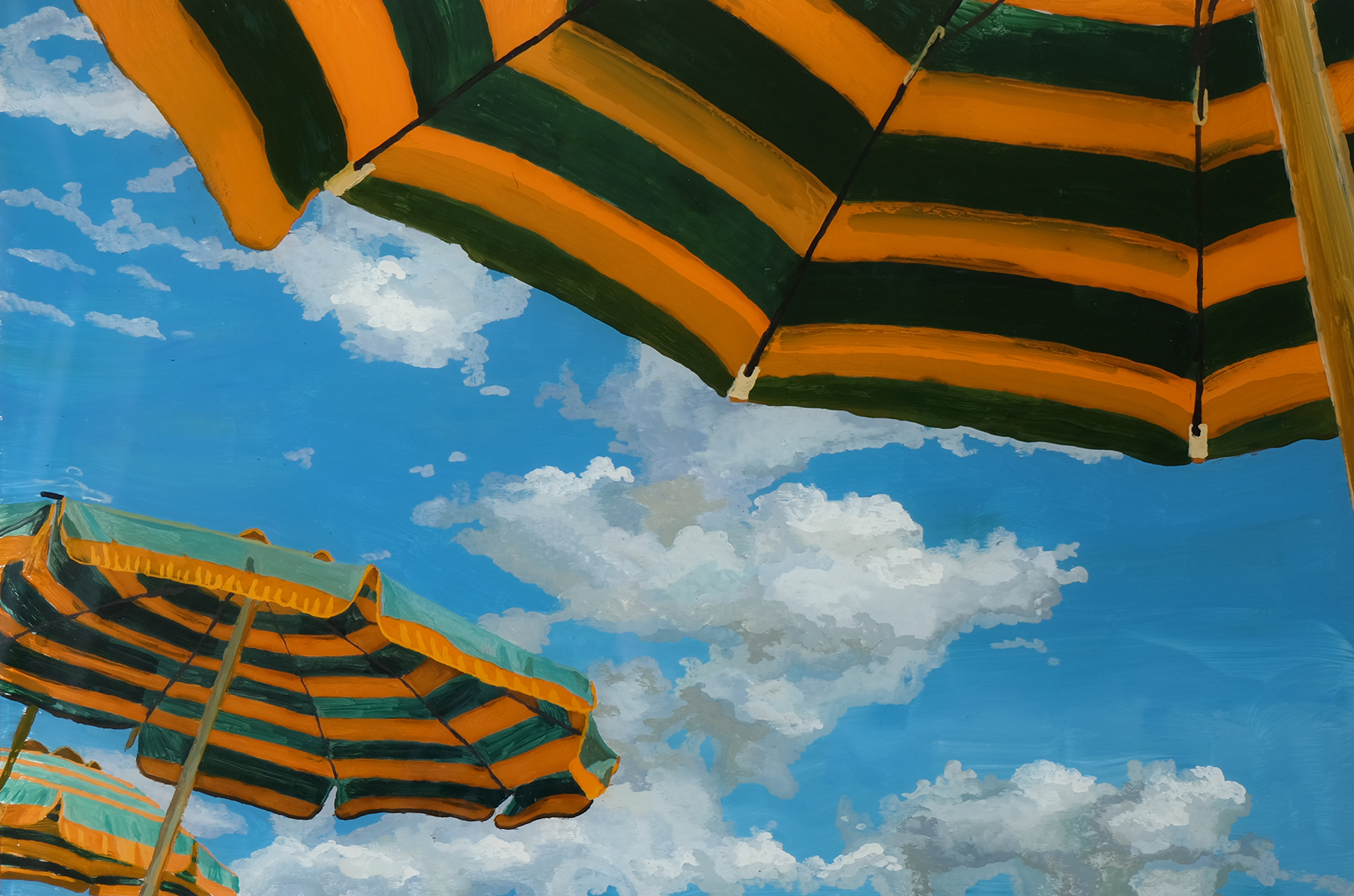 A Solo Exhibition by Ludwich Olivier 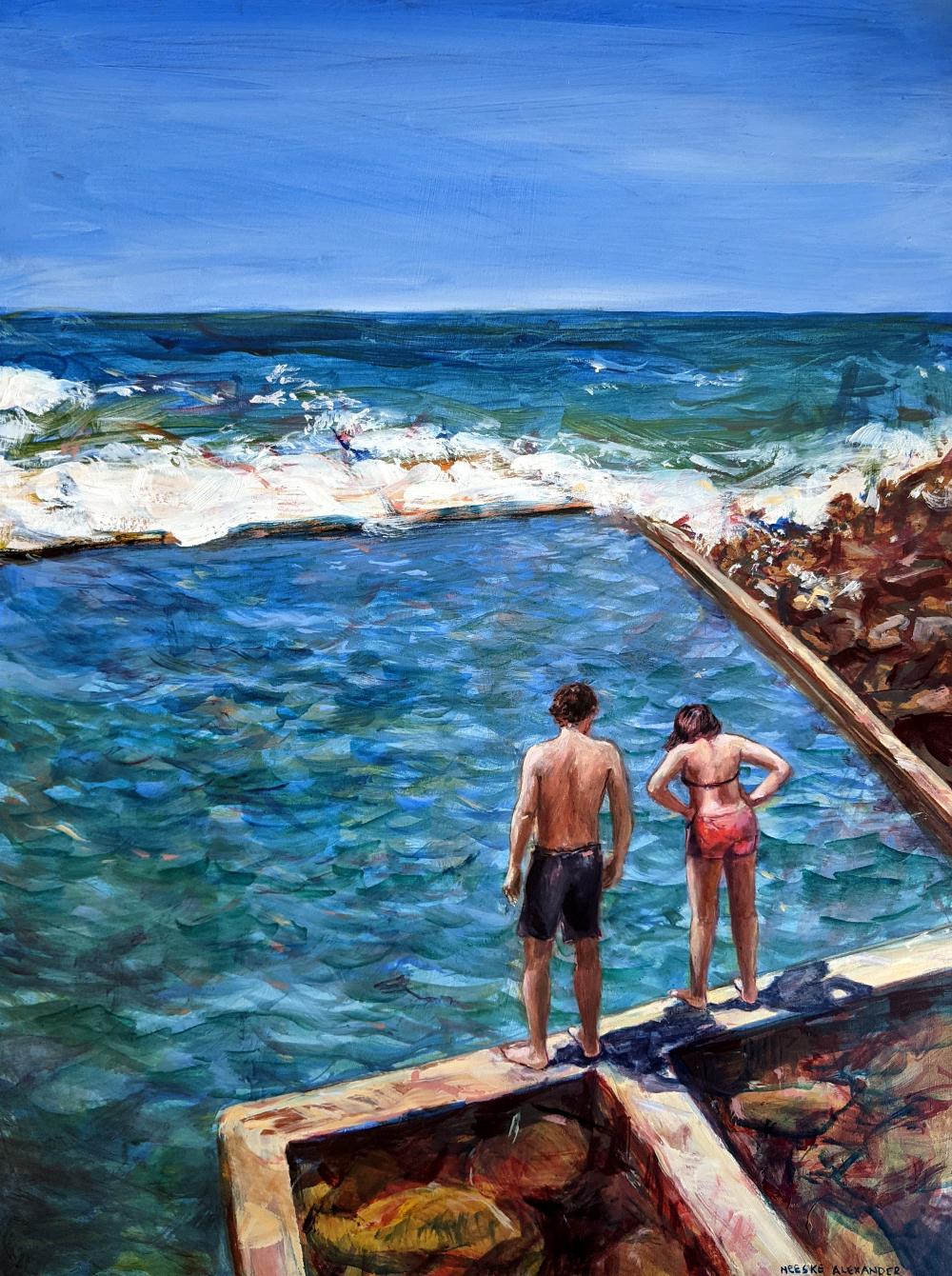 A Solo Exhibition by Neeske Alexander 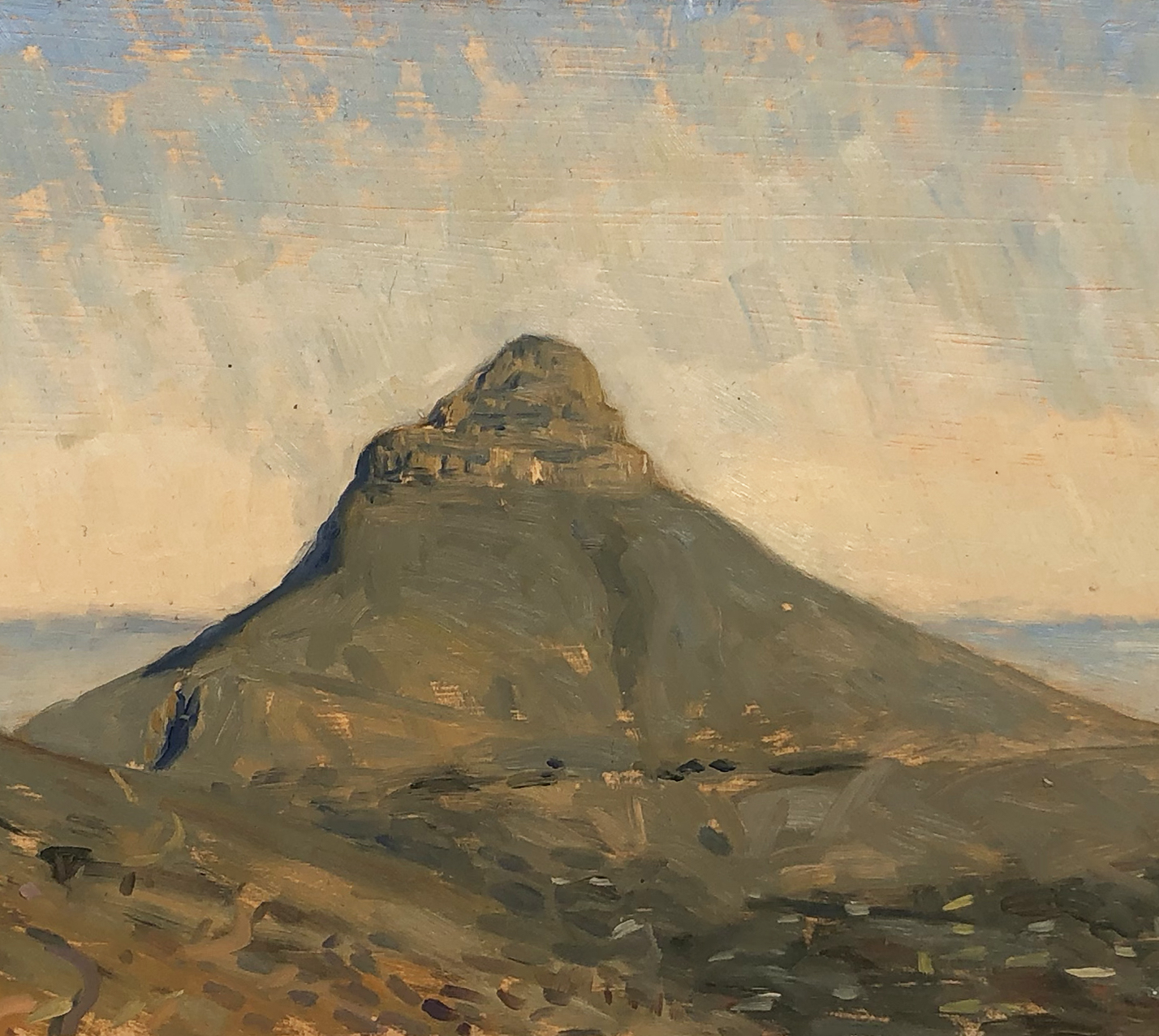 Wish You Were Here

A Solo Exhibition by Jacques Viljoen 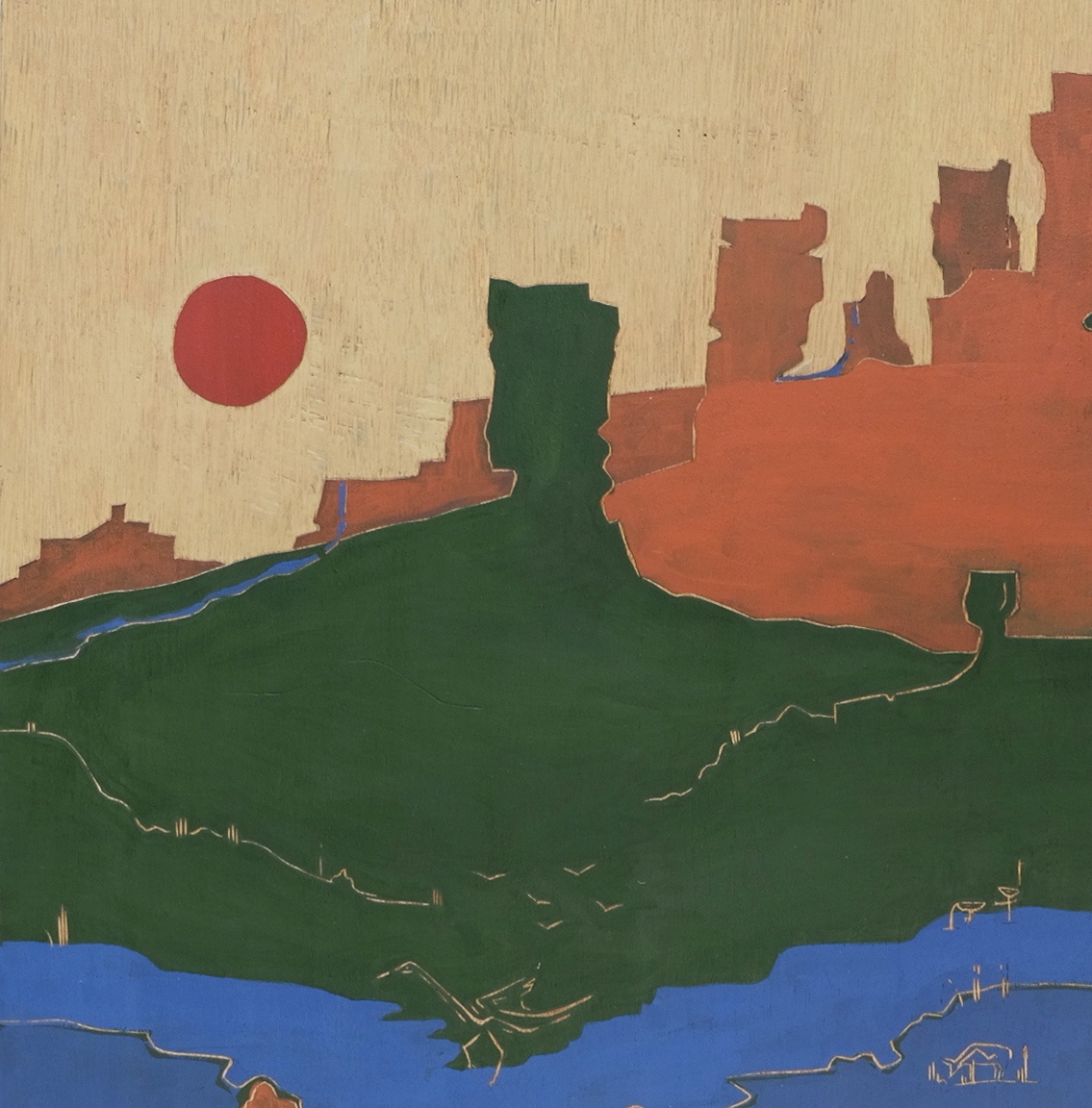 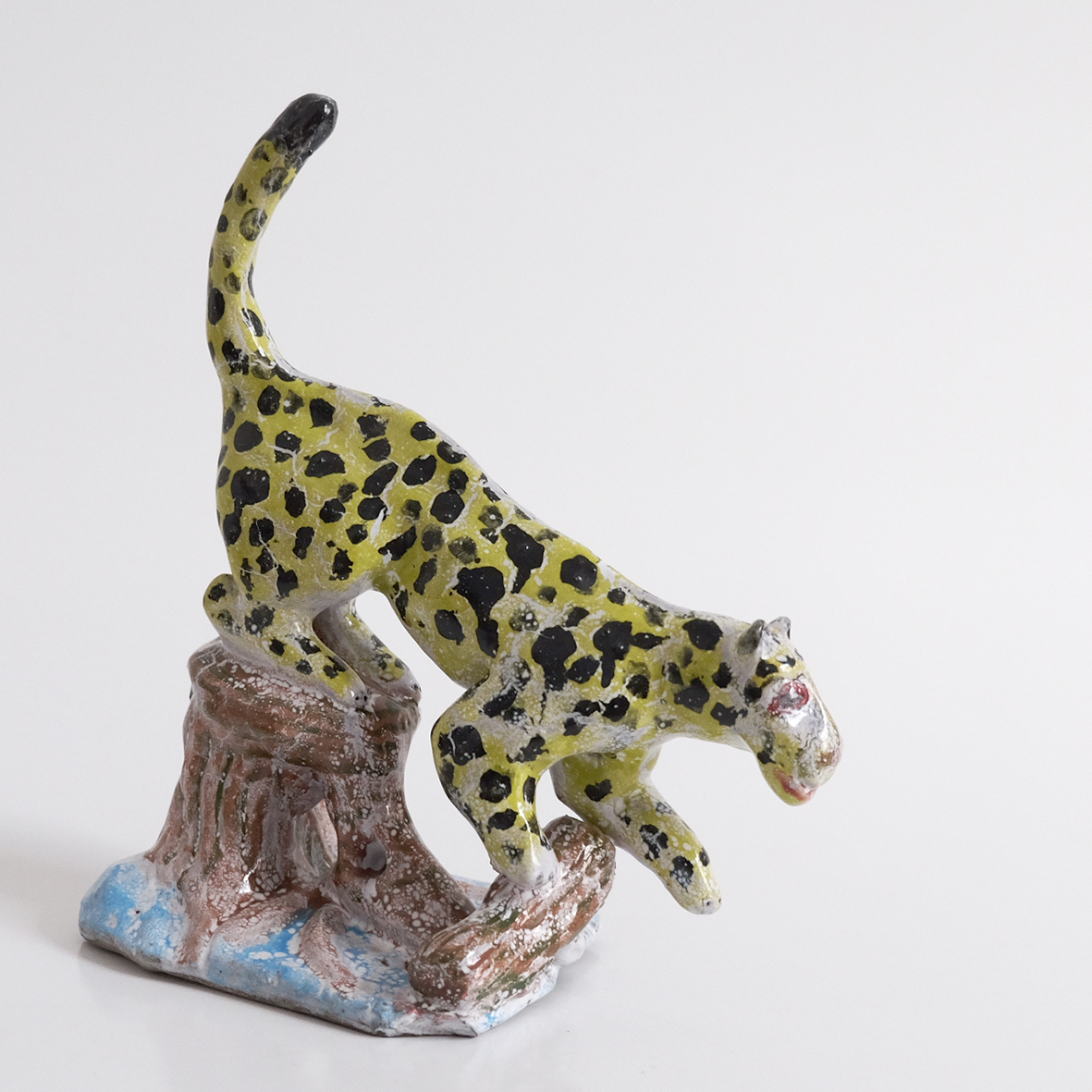